The Premium service is available with a 1-day subscription on the day of purchase.

The cost of watching the Ferenc Marias forester: My Life documentary film is $ 6 /nap.

Payment is made via PayPal by clicking on the icon with a PayPal account or credit card.

Ferenc Máriás forester: My Life a biographical documentary can be viewed after payment by clicking on the icon to open a new page. 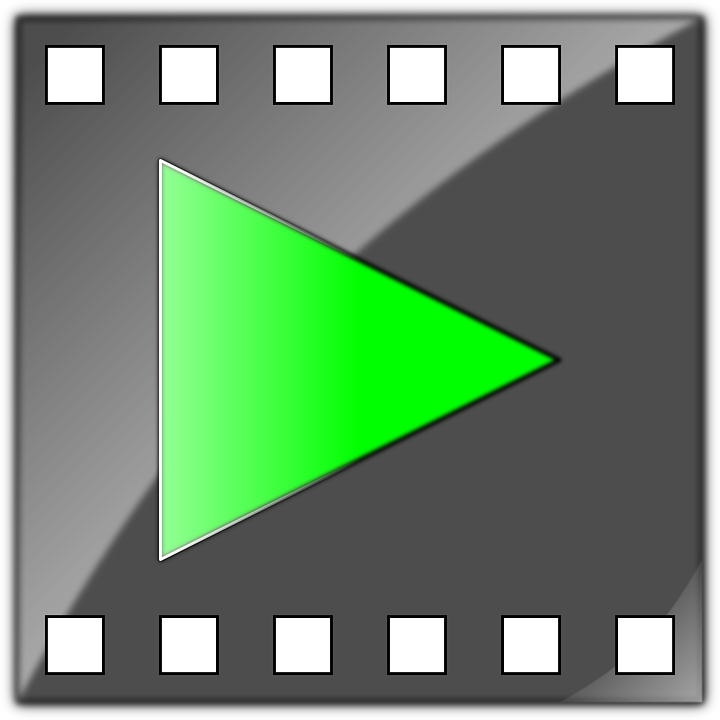 Ferenc Máriás – the forester – shares with us – using his own words – his life story in this documentary film.  Zsolt Árpád Varga – the director – accompanies the forester utilizing his unique picturesque dramaturgy and a rich selection of archived photo-material. The film comprises practically the entire XX. century of the Hungarian Puszta, (Hungarian Prairie)  through the life-work of an honest,  sincere and exemplary man. Ferenc Máriás’s straight character, his common-sense thinking calls out to the audience, as he recalls for instance, how he rode his bicycle at the age of twelve from the city of Mindszent to Budapest – about a 100 miles each way – to work as an earth mover. During wartime he never took the life of anyone. His escape from the Soviet-Russian prisoner of  war camp, was miraculous.   Upon reaching home, he continued his studies and then went to work as a forester living in the wilderness, also teaching his cattle and horses to swim in the river Tisza. Even at the age of seventy seven – he swam across the river Tisza many times, and kept going to Budapest on his bicycle watching his horses race. The horses he bred himself won many prizes and trophies. He built his own house, that he designed himself. He shows his logical thinking and his ingenuity in planning the feeding of his livestock from the attic. For the sake of creating this film, he was happy to ride his horse – at age eighty-nine, – named „Cloud” or „Felhő”. In his concluding words Ferenc Máriás the forester relates his exemplary philosophy of life.

If you were unable to open the movie but subscribed to it, please do not hesitate to contact us at CONTACT TAB.

We use cookies on our website to give you the most relevant experience by remembering your preferences and repeat visits. By clicking “Accept All”, you consent to the use of ALL the cookies. However, you may visit "Cookie Settings" to provide a controlled consent.
Cookie SettingsAccept All
Manage consent

This website uses cookies to improve your experience while you navigate through the website. Out of these, the cookies that are categorized as necessary are stored on your browser as they are essential for the working of basic functionalities of the website. We also use third-party cookies that help us analyze and understand how you use this website. These cookies will be stored in your browser only with your consent. You also have the option to opt-out of these cookies. But opting out of some of these cookies may affect your browsing experience.
Necessary Always Enabled
Necessary cookies are absolutely essential for the website to function properly. These cookies ensure basic functionalities and security features of the website, anonymously.
Functional
Functional cookies help to perform certain functionalities like sharing the content of the website on social media platforms, collect feedbacks, and other third-party features.
Performance
Performance cookies are used to understand and analyze the key performance indexes of the website which helps in delivering a better user experience for the visitors.
Analytics
Analytical cookies are used to understand how visitors interact with the website. These cookies help provide information on metrics the number of visitors, bounce rate, traffic source, etc.
Advertisement
Advertisement cookies are used to provide visitors with relevant ads and marketing campaigns. These cookies track visitors across websites and collect information to provide customized ads.
Others
Other uncategorized cookies are those that are being analyzed and have not been classified into a category as yet.
SAVE & ACCEPT